Wish To Screen Our Film?

Hosting a free screening of “DRUG$: The Price We Pay” is a great way to raise awareness about the exorbitant cost of medicines in the U.S.

Since “DRUG$” is freely available to the public online, AHF grants permission to any individual or organization to host a screening, as long as admission is free of charge. Upon request, we can mail you film posters for free to help promote your event!

If you would like more information about hosting a screening, please contact us – and if you hold an event, we would love to hear about how it went! 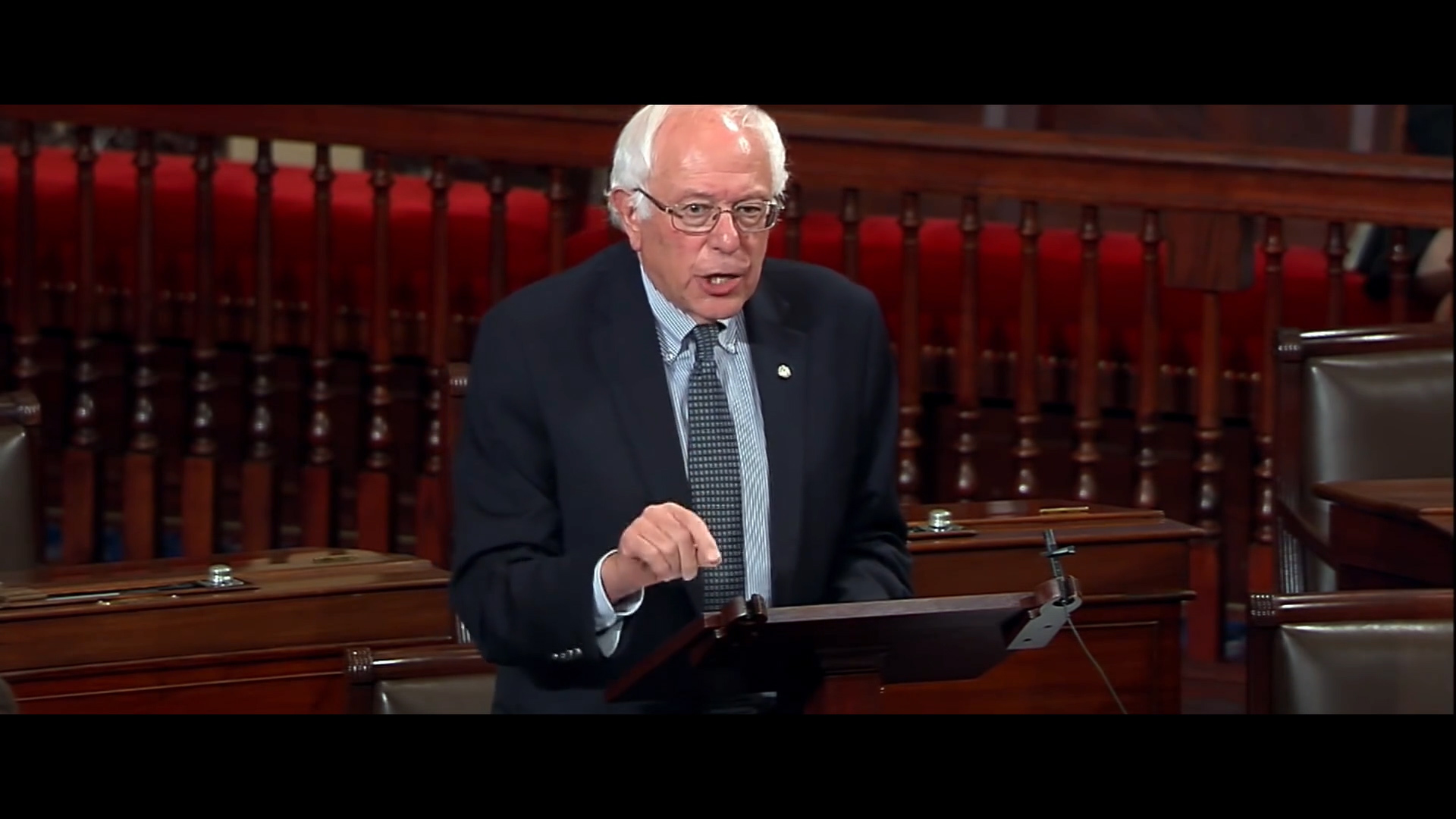 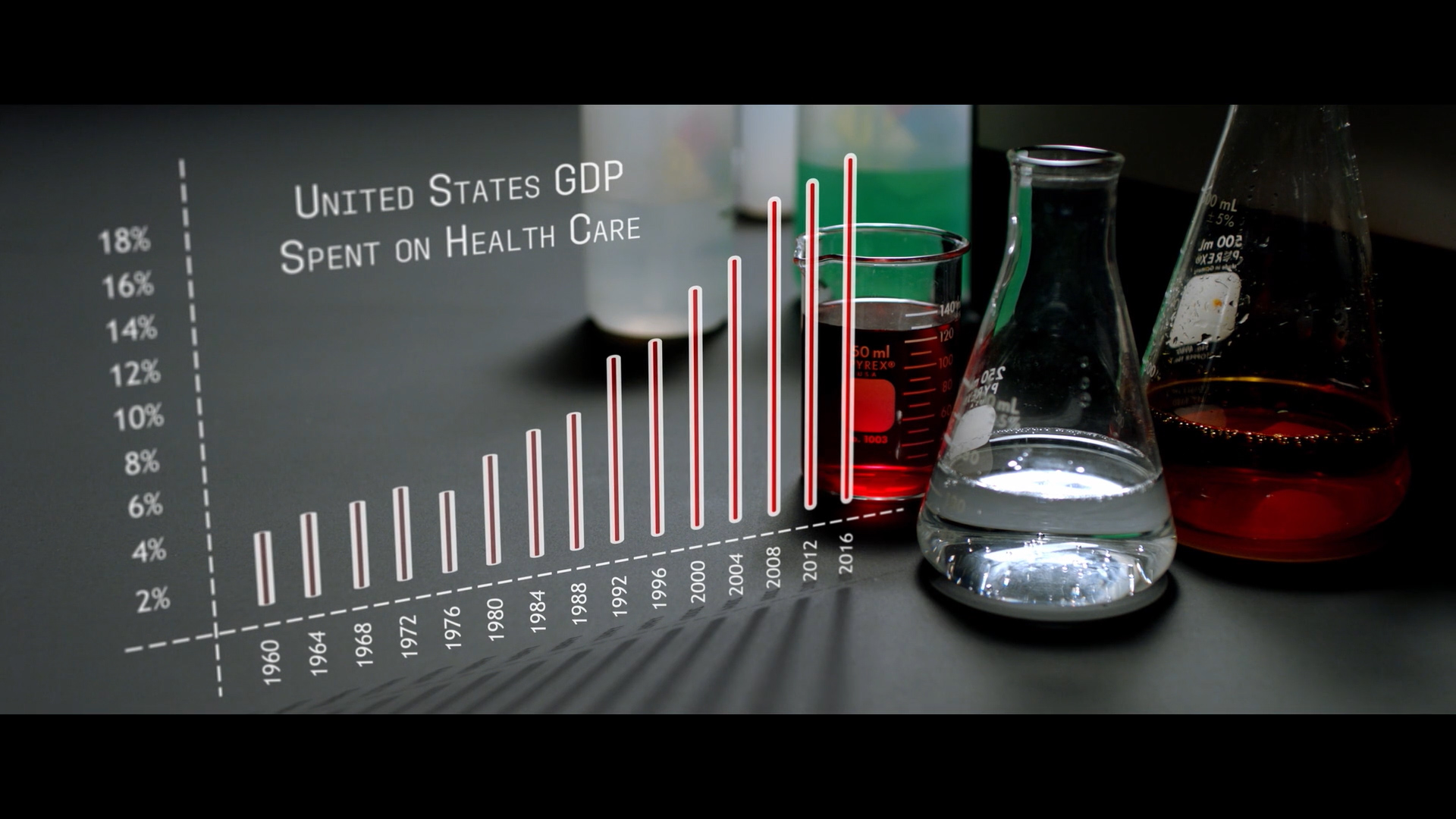 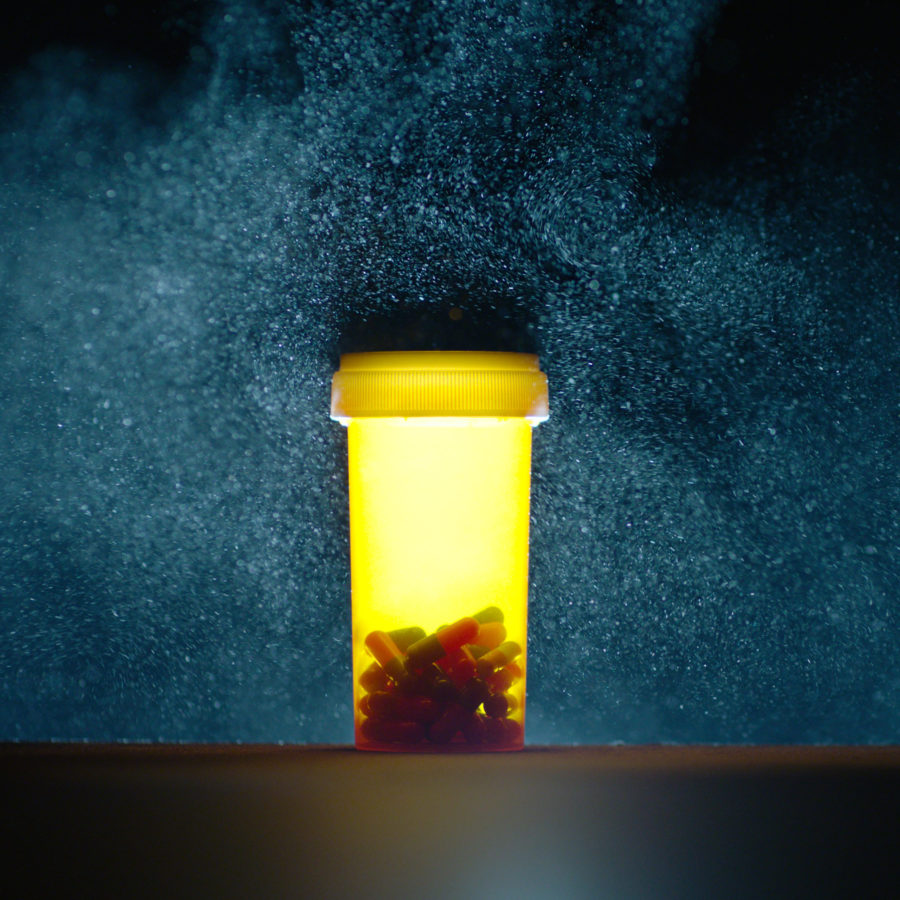 Narrated by Academy Award® Winner J.K. Simmons, “DRUG$” is a feature-length documentary about the soaring price of medicines in the U.S., featuring interviews with academics, patients, advocates and political leaders, including Senator Bernie Sanders and Congressman Elijah Cummings. In a titanic struggle against corporate greed, see how a diverse group of concerned Americans is fighting back to keep lifesaving medicines affordable for us all.

“One viewing of the brisk, slick, well-reasoned “Drug$,” however, is likely to erode your trust in the notion that Big Pharma has your well-being at heart.”

“…Jonathan Marshall Thompson’s Drug$ is no less enraging for its story’s familiarity.”

“Just watched it – it’s so beautifully produced and very powerful. Congratulations! Looks and sounds like a million dollars.”

“Great work! Good for you! Congrats on the film. It really is rage inducing to watch. I look forward to seeing the impact! Great work and very important.”

I watched your documentary and decided I’ll show it in my class later this semester. It’s so well done. And I would know, I watch a lot of documentaries! Nice balance of emotion and empathy while staying very fact oriented. It also illuminates a real problem that can move us past the partisan conversations. I’m so proud of you for doing it. I’ll let you know their feedback! With prices as high as $1,000 per pill, many patients are now forced to choose between putting food on the table or purchasing medicine, while pharma companies pocket billions of dollars in profits.

“DRUG$” breaks down the intricacies of the drug pricing system by incorporating interviews with patients, prominent policymakers and employees of major pharmaceutical and insurance companies, as well as highly respected doctors, scientists and economists.

Due to misguided legislation, there are more stringent laws protecting drug patents than human lives. Drug companies use patents to perpetuate monopolies by making slight changes to existing drugs, a practice known as “evergreening,” which prevents competition and blocks the production of affordable generic drugs, ensuring perpetual price hikes on decades-old medicines.

Big Pharma companies claim their earnings are poured into research and development which leads to further advancements, but this is FALSE. They buy taxpayer-funded research, then use billions of dollars in profits to aggressively market their products directly to consumers and to reward their CEOs with multimillion-dollar salaries and bonuses for appeasing stockholders—NOT for healing the sick.

Unless the pharmaceutical industry undergoes radical reform, the entire healthcare system will inevitably collapse, leaving society overburdened and without access to quality medicine. The American public must wake up to this crisis and take action, before it’s too late.

Jonathan Marshall Thompson is a director and the owner of Foxhound Productions. He makes films that are gritty, aggressive, and honest.... Hilary Smith is a producer at Foxhound Productions. Her filmmaking philosophy consists of two components: fierce passion and a tireless work ethic....

Andy Carney is an editor at Foxhound Productions. His approach to editing focuses on story, structure, and style — in that order.... 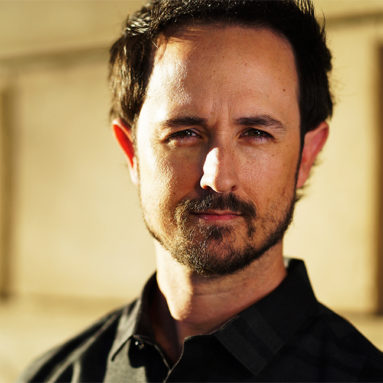 Foxhound Productions is a full-service Los Angeles-based production company specializing in original narrative and commercial content. They partner with the best in the business to develop and produce powerful cinematic visuals for diverse audiences. http://www.foxhoundproductlons.com... 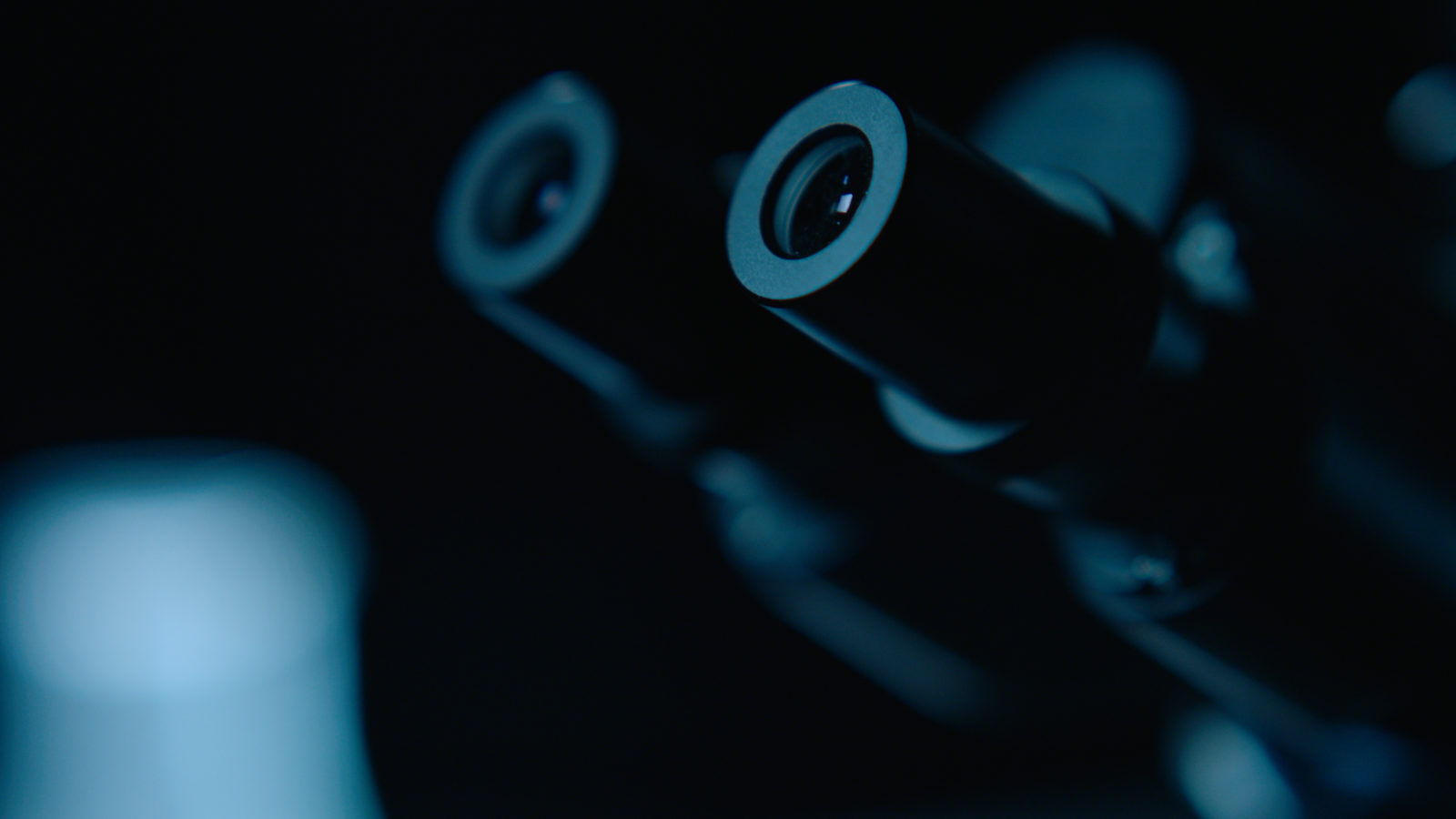 Foxhound Productions is a full-service Los Angeles-based production company specializing in original narrative and commercial content. They partner with the best in the business to develop and produce powerful cinematic visuals for diverse audiences.

Call your Member of Congress at:

After providing your zip code, you will be asked whether you want to be connected to your U.S. Representative and either of your two U.S. Senators. You can leave a message for all three of them.

OR Send them an email:

AIDS Healthcare Foundation (AHF) has grown from a small community hospice caring for people dying of AIDS in Los Angeles to the largest global HIV/AIDS organization providing care to over 1,000,000 people in 43 countries. In 2017, AHF marked a momentous milestone – its 30-year anniversary.